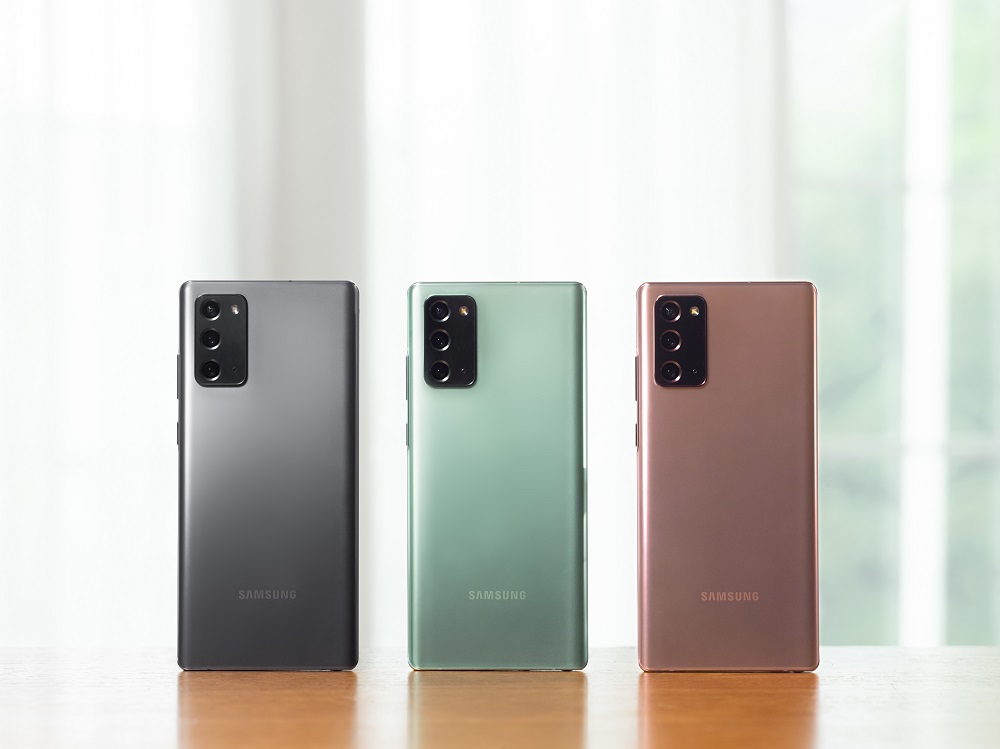 Maybe you shouldn’t throw your money on the Galaxy Note 20. Here’s why.

Not just that we’re not impressed with the smartphones themselves, we are quite annoyed about how Samsung seems that we’re all a bunch of morons.

So why we’re not buying any of the Galaxy Note 20 versions? Here’s a few reasons that combined should make sense for anyone.

$1300? Really? We’re not talking about space ships here. It’s a goddamn phone.
Surely there must by more important things in your life that worth this money more than Samsung.

Galaxy Note 20 is just a bigger Galaxy S20. Really, most of it’s features, like the cameras and others, are ported from the 8 mounts old flagship.
They just put it a new name.

Samsung phones are so full of apps you don’t need and you don’t even have the option to remove. They just sit there in the background, eating up your battery.

Beside the Google apps, you have Samsung apps, Microsoft apps and Facebook apps.

For what reason should Facebook be a system app on a smartphone? It’s not that Android won’t run correctly without it.

They are taking money from their partners to force this crap on us and then they ask $1300 from us. They also monetize our data.

How is this fare and what is the logical reason to pay that kind o money for this crap?

I don’t know about you, but I would feel like a clown if I would have bought the Galaxy Note 20. At list the Galaxy S20 felt like something new, not just an expensive remake full of crapware.

What are some reasons for buying this phones for you? Tell us, please. We’re not all knowing, you know? 😀