The full technical specifications of the Galaxy S20 series appeared on the internet several weeks before the official presentation.

First of all, it has become a certainty that Samsung will name its new flagship Galaxy S20, not the Galaxy S11, as expected. Secondly, it is confirmed that there will be three models in this series: Galaxy S20, Galaxy S20 + and Galaxy S20 Ultra. Read more 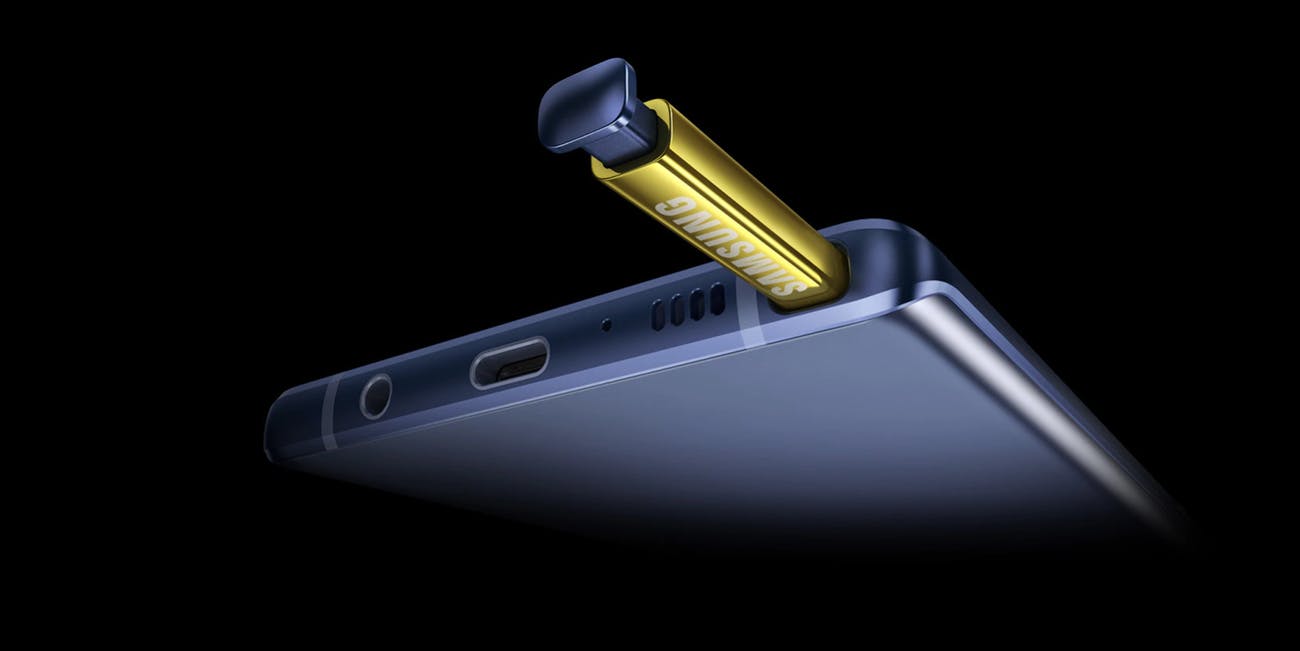 The Stylus that accompanies Samsung's Note smartphone series may incorporate a wireless camera in the future. 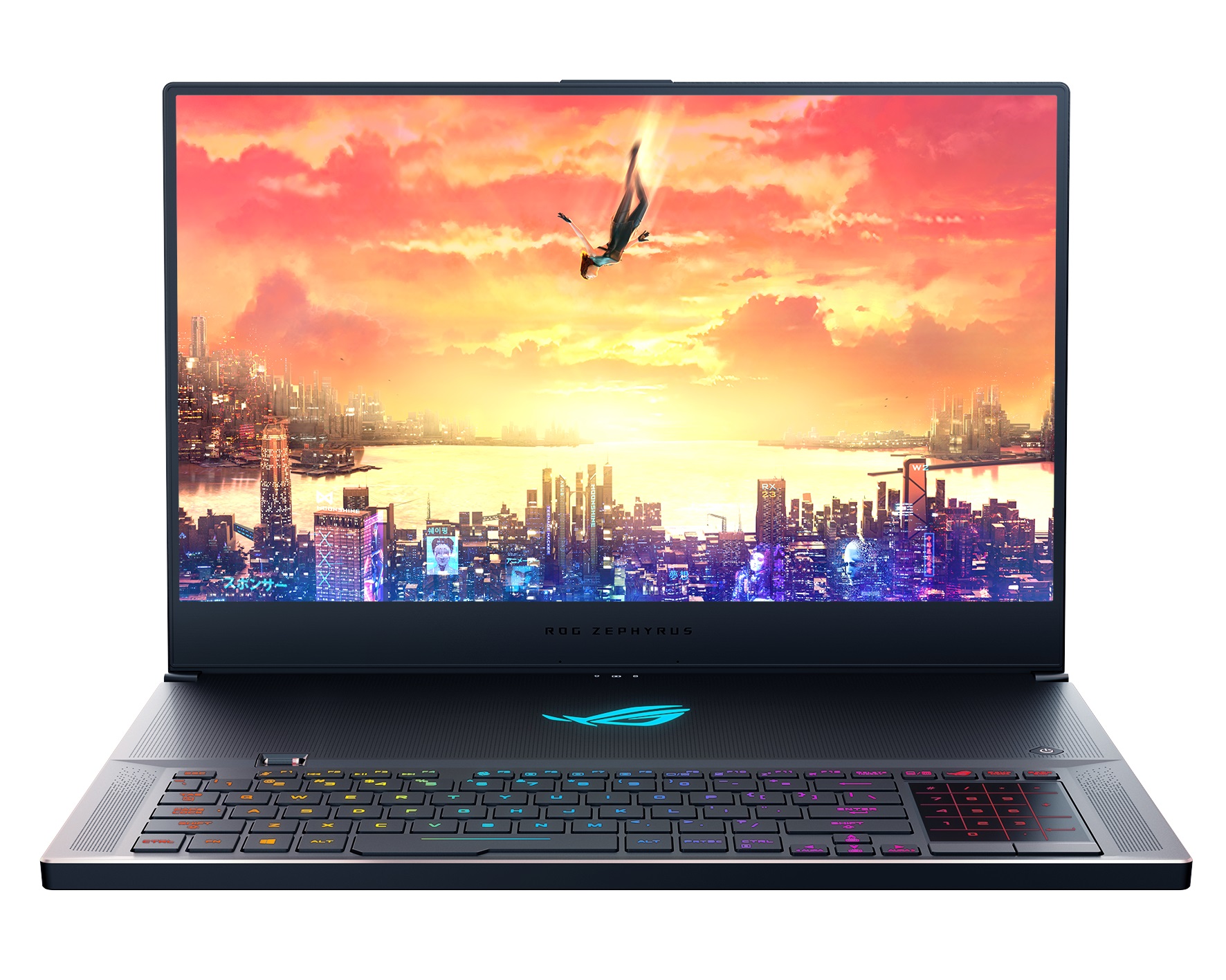 Shortly after being released at CES 2019, ASUS Republic of Gamers (ROG) was introduced in Europe for the first time in Warsaw. 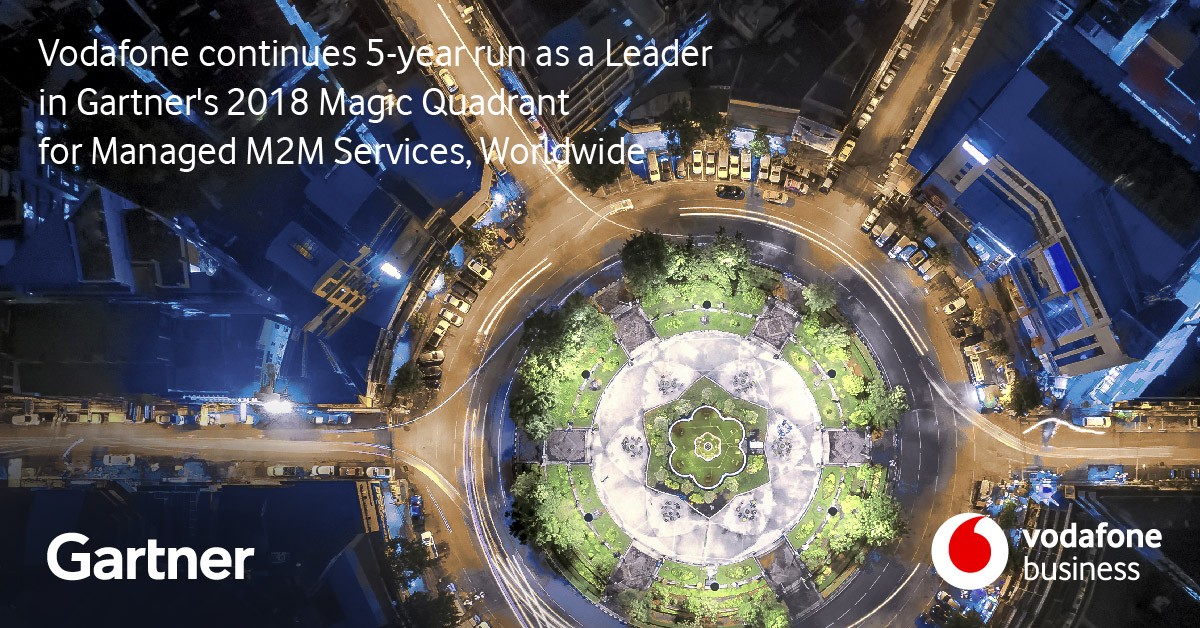 For the fifth consecutive year, Vodafone has been named by Gartner as the world’s leading machine-to-machine (M2M) service, according to the Magic Quadrant * report, for its execution capability and comprehensive vision. Read more 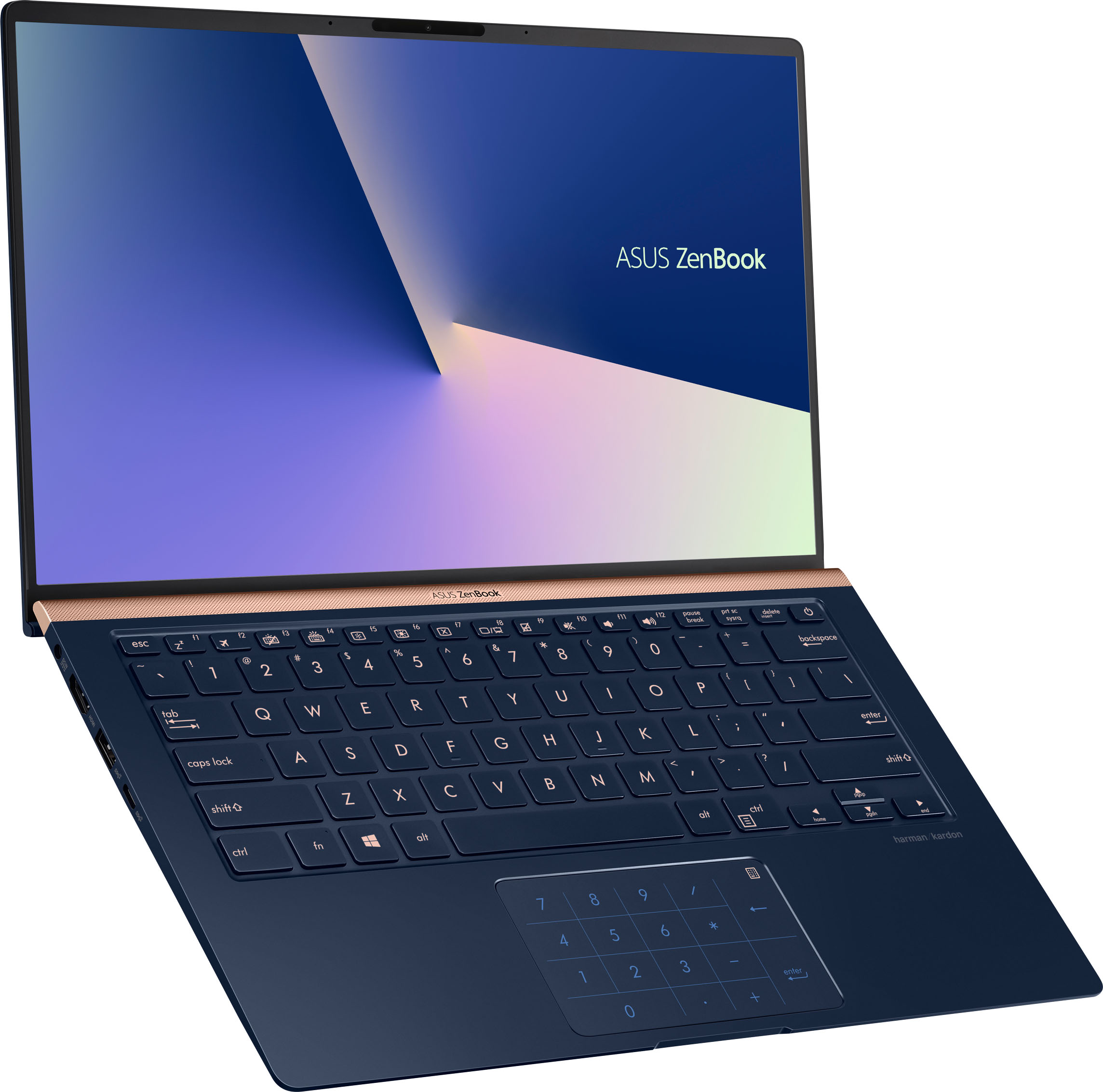