This tip will help you find a specific page when you have many tabs open in Chrome.

Google announced a handy new feature for it’s browser, called Tab Search. When you keep a big number of tabs open, a tab search option will let you find immediately the page you want to switch to. Read more 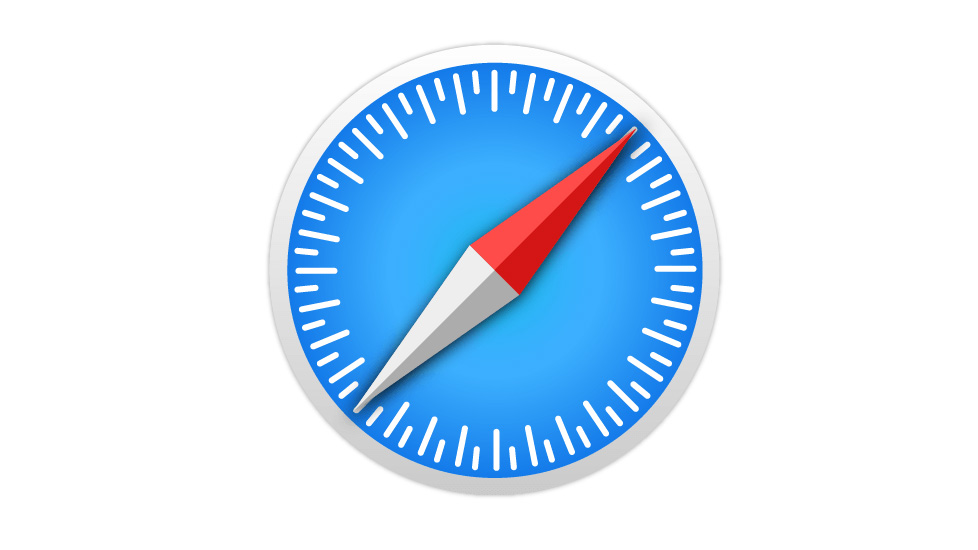 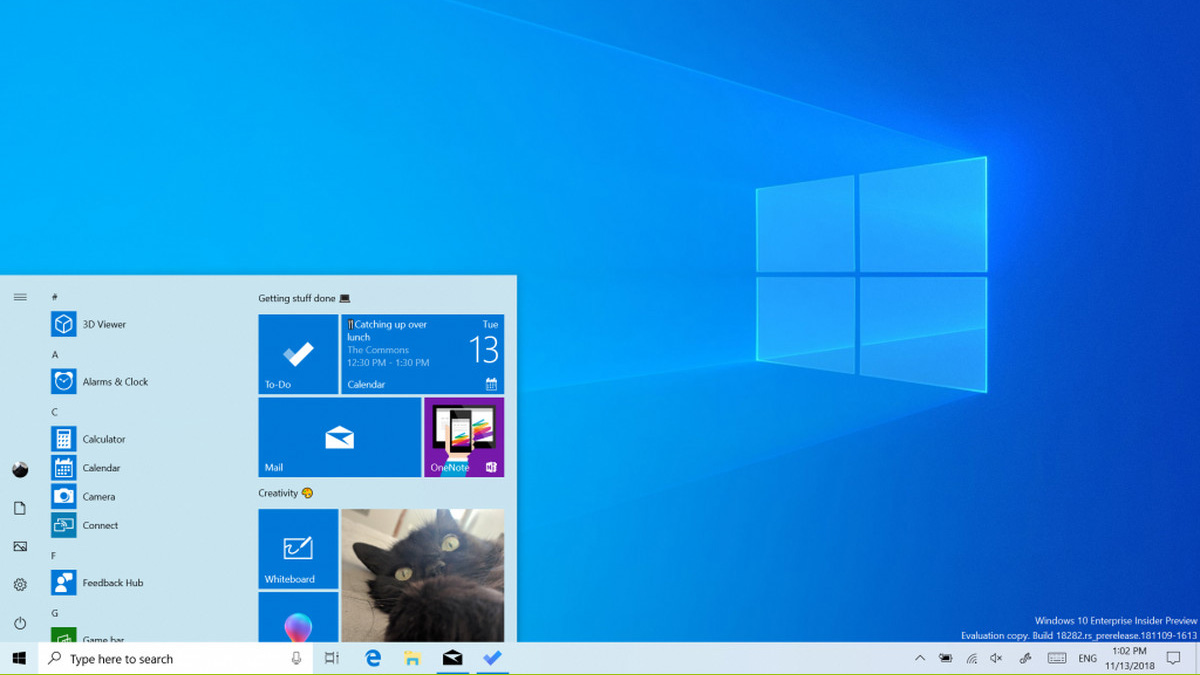 Learn how to open programs on Windows just like links on the internet. 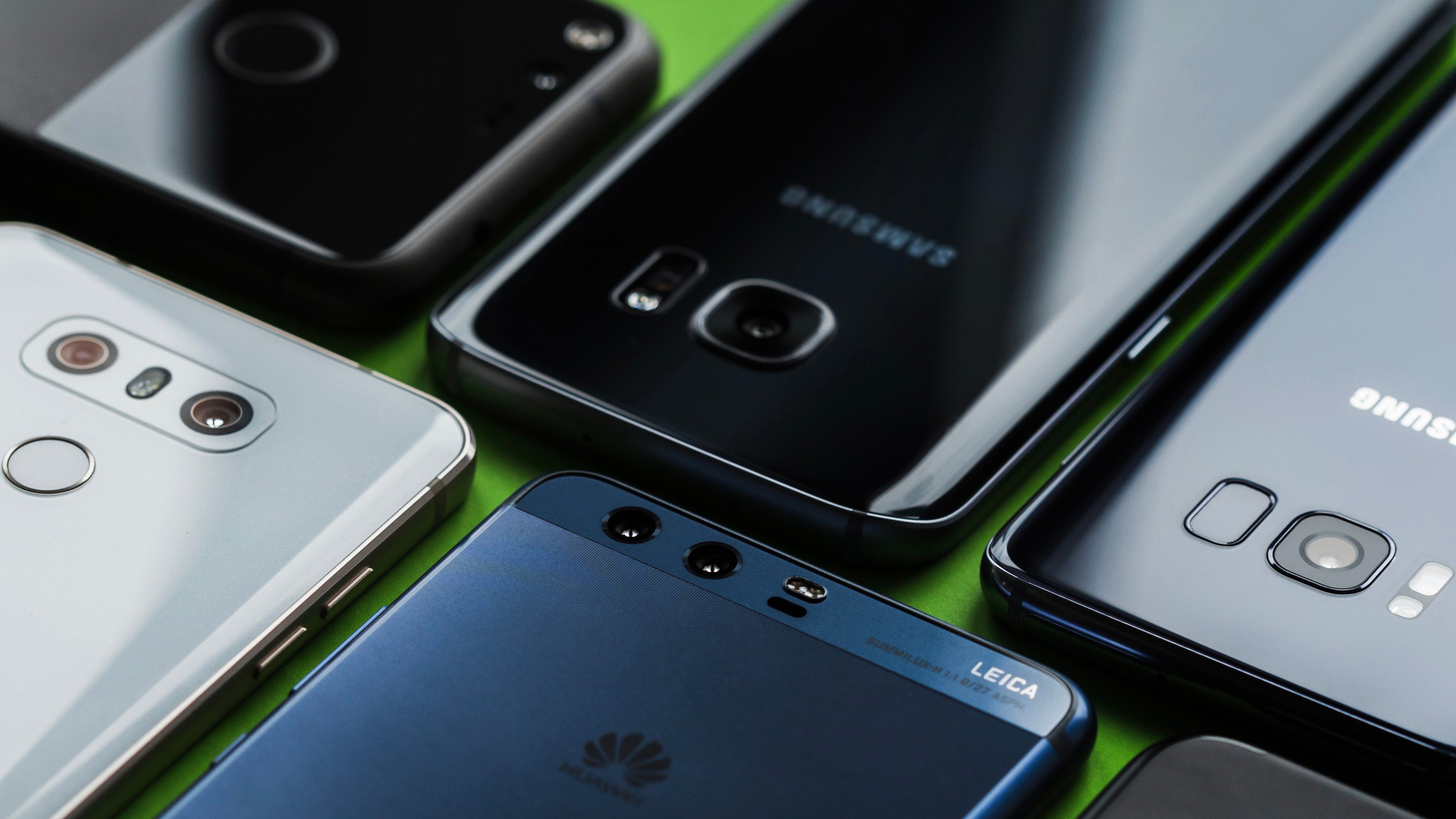 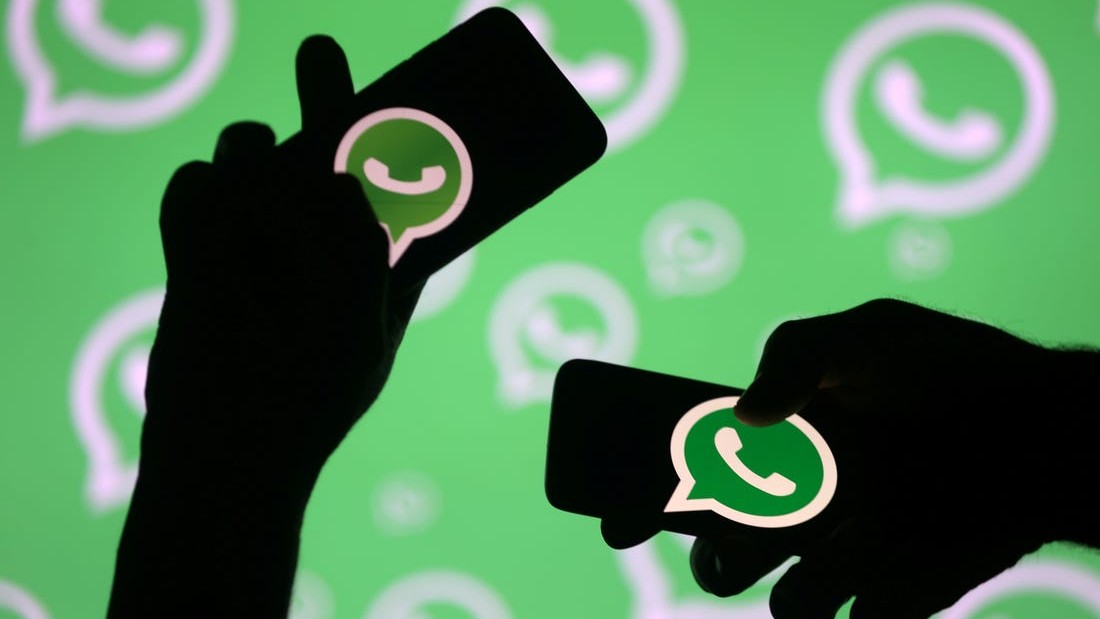 Make messages you send on WhatsApp disappear after 7 days to better protect your private stuff.

WhatsApp has a neat and less known feature, called disappearing messages. When you use it, al messages sent and received from a specific person will be automatically deleted after a week.

The nice thing about this option is that it work on it’s own – you don’t have to worry about deleting sensible messages yourself.

It’s just a matter of activating and deactivating this option, as it’s not turned on by default.

To activate disappearing messages on WhatsApp:

1. Tap the name or picture of the person you are talking to on the header of the chat window;

2. Scroll down and tap Disappearing messages;

When you want to stop using it, just follow the same steps and turn it off.

And that’s all there is to know about using disappearing messages on WhatsApp.