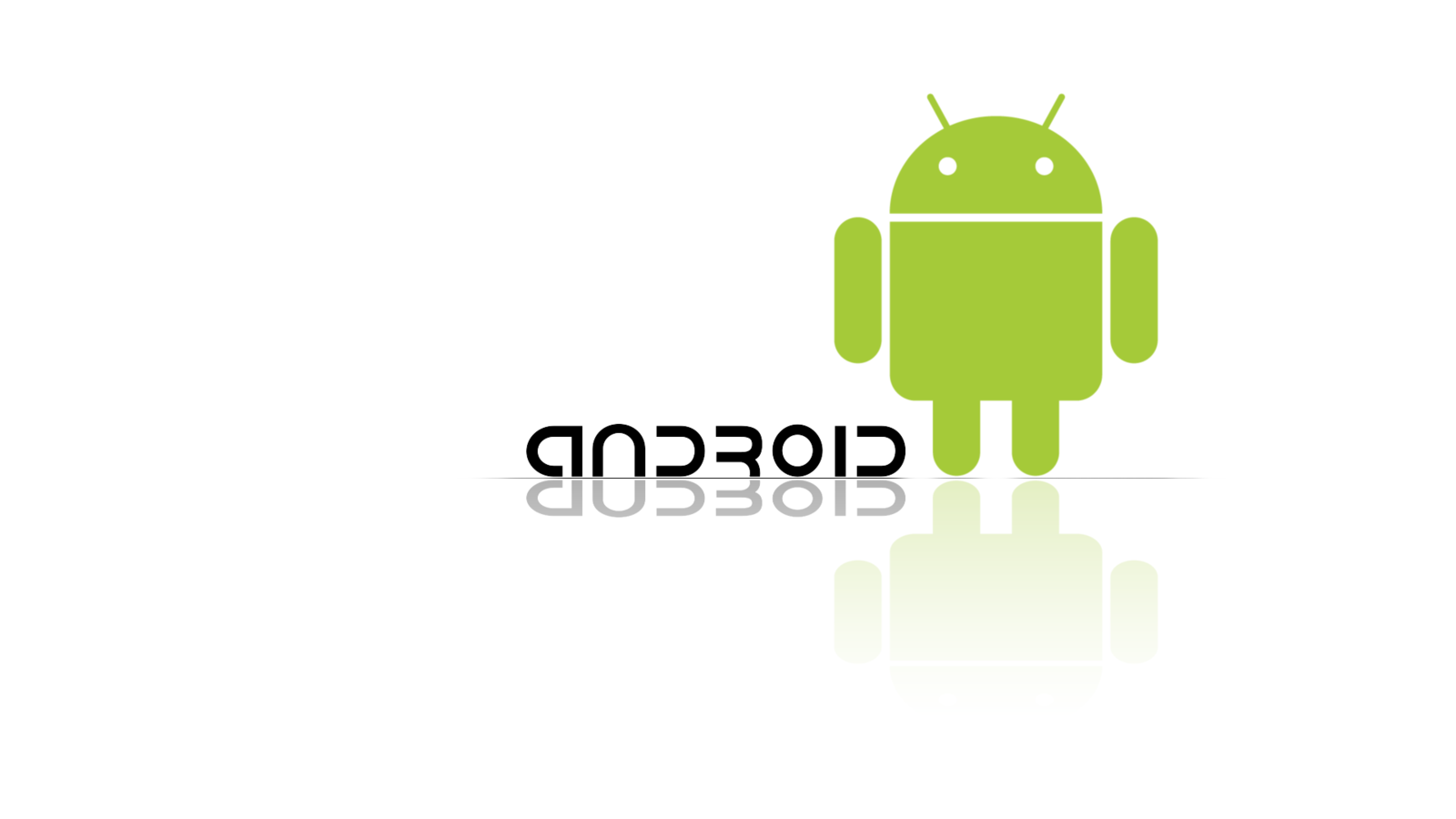 Android Q will have a dark graphic that will help increase autonomy by reducing the power consumption of OLED screens.

At the end of last year, Google said it made a mistake by using so much white in the design of it’s products.

Google then promised to start working on the Android interface and its own applications to add a so-called dark mode, based especially on dark colors.

References discovered by developers in the source code of a test version of the upcoming Android version seem to confirm that Android Q will include an optional dark mode that will work at the operating system level.

Choosing this mode will bring a dark background and white text into several sections of the operating system. In addition, there seems to be an option that will force this mode also on applications that use other colors.

Though it reacts late, Google’s changes are especially welcome for smartphones with OLED screens. Because in this case each pixel has its own light, the more dark colors are used, the less energy is consumed.

For example, if an app’s background is black, those pixels will be shut down and they will not consume power. This way, screen consumption can be reduced, which is one of the biggest energy consumers on a smartphone.

Other phone manufacturers have thought about this approach before Google. OnePlus already includes a dark way on his phones, in which the background is black. And Samsung has announced that it will offer something similar from this year on.

We use cookies on our website to give you the most relevant experience by remembering your preferences and repeat visits. By clicking “Accept All”, you consent to the use of ALL the cookies. However, you may visit "Cookie Settings" to provide a controlled consent.
Cookie SettingsAccept All
Manage consent

This website uses cookies to improve your experience while you navigate through the website. Out of these, the cookies that are categorized as necessary are stored on your browser as they are essential for the working of basic functionalities of the website. We also use third-party cookies that help us analyze and understand how you use this website. These cookies will be stored in your browser only with your consent. You also have the option to opt-out of these cookies. But opting out of some of these cookies may affect your browsing experience.
Necessary Always Enabled
Necessary cookies are absolutely essential for the website to function properly. These cookies ensure basic functionalities and security features of the website, anonymously.
Functional
Functional cookies help to perform certain functionalities like sharing the content of the website on social media platforms, collect feedbacks, and other third-party features.
Performance
Performance cookies are used to understand and analyze the key performance indexes of the website which helps in delivering a better user experience for the visitors.
Analytics
Analytical cookies are used to understand how visitors interact with the website. These cookies help provide information on metrics the number of visitors, bounce rate, traffic source, etc.
Advertisement
Advertisement cookies are used to provide visitors with relevant ads and marketing campaigns. These cookies track visitors across websites and collect information to provide customized ads.
Others
Other uncategorized cookies are those that are being analyzed and have not been classified into a category as yet.
SAVE & ACCEPT