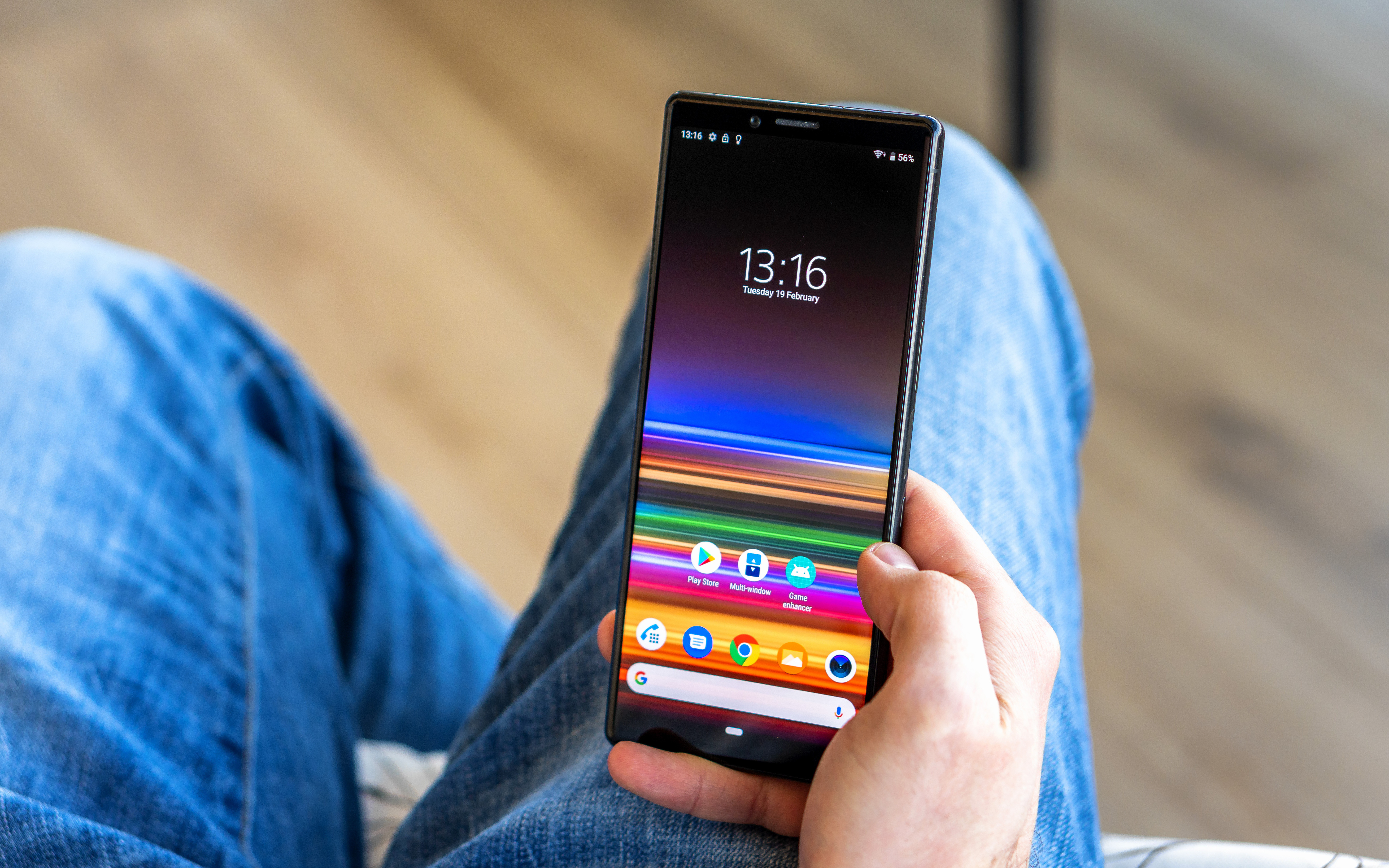 The new Sony smartphone, Xperia 1, will stand out on any shelf by its atypical height for a smartphone.

After a fairly long break and many rumors about the uncertain future of its smartphone division, Sony officially unveiled its new flagship at the Mobile World Congress 2019.

With a 21: 9 image ratio, Xperia 1 is a very tall smartphone and the first smartphone with a 6.5-inch OLED 4K HDR screen.

The actual height of the new Sony smartphone is 6.57 inches. For comparison, the iPhone XS has a height of 5.65 inches.

Sony claims that Xperia 1’s very high screen has at least three advantages over the rest of the smartphones. First, because most applications have a vertical orientation, more screen content will be visible.

Second, multi-tasking, which involves displaying more vertical applications, will be more comfortable. Finally, movies that are recorded on a wide format will be better framed in such a screen.

The new Sony smartphone, which will be officially launched in March for an unannounced price, is based on the Snapdragon 855 chipset, 6GB of RAM, 128GB of storage space, a 3,300mAh battery and is waterproof.

One thought on “Sony just launched Xperia 1, the first smartphone with an 4K HDR OLED display”