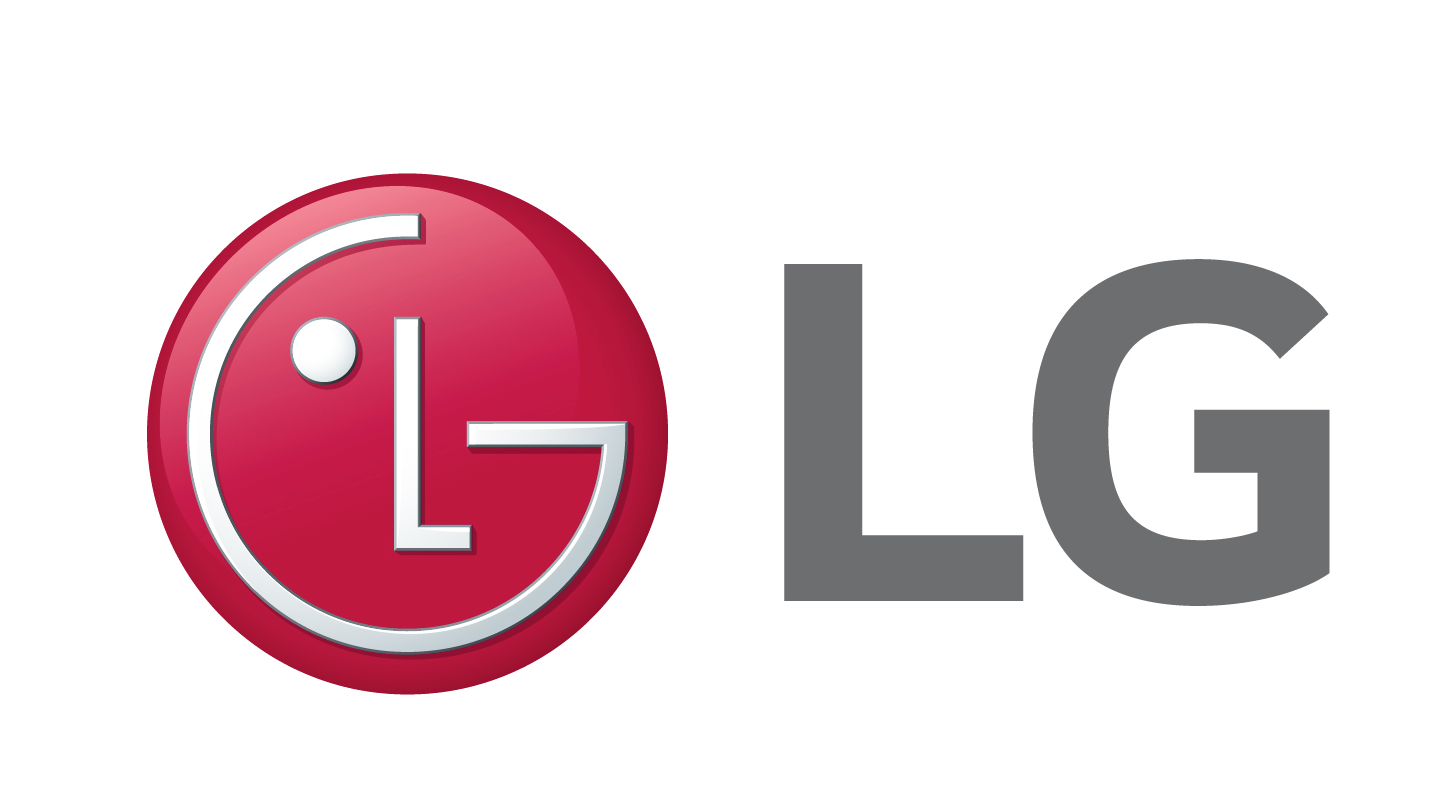 LG just leaked it’s own press photos of their flagship, the G8 ThinQ.

G8 ThinQ, the flagship that LG will launch soon, does not seem to be the revolutionary device that the Korean manufacturer’s mobile division desperately needs.

Just like his rival, Samsung, LG is trying to capture some attention now with less than two weeks before launching its first flagship of the year.

As a result, with or without the direct involvement of the Korean manufacturer’s communications department, a first image of the device leaked on the internet.

The image, published on Twitter by the American journalist Evan Blass (aka @Evleaks), presents the LG’s new flagship from all angles. And it looks a lot like the device from last year.

LG had announced a week ago that the G8 ThinQ will feature a ToF (Time of Flight) sensor that will have three main responsibilities: securing the phone by 3D scanning of the user’s face, improving the portraits made with the front camera and various augmented reality applications.

The ToF system can be clearly seen in the press image. It is framed by a big enough notch at the top of the screen.

The same image shows two cameras on the back of the phone and the 3.5 mm audio jack which, surprisingly, was not removed by LG as most manufacturers did.

G8 ThinQ will be presented at an event that will precede the Mobile World Congress and will be held on February 24th.

LG’s phone division is loosing money for the last two years. In 2018, it generated losses of 252 million euros, 40% more than in the previous year.

So the G8 ThinQ needs to sell really well so that LG can make a little money for a change.