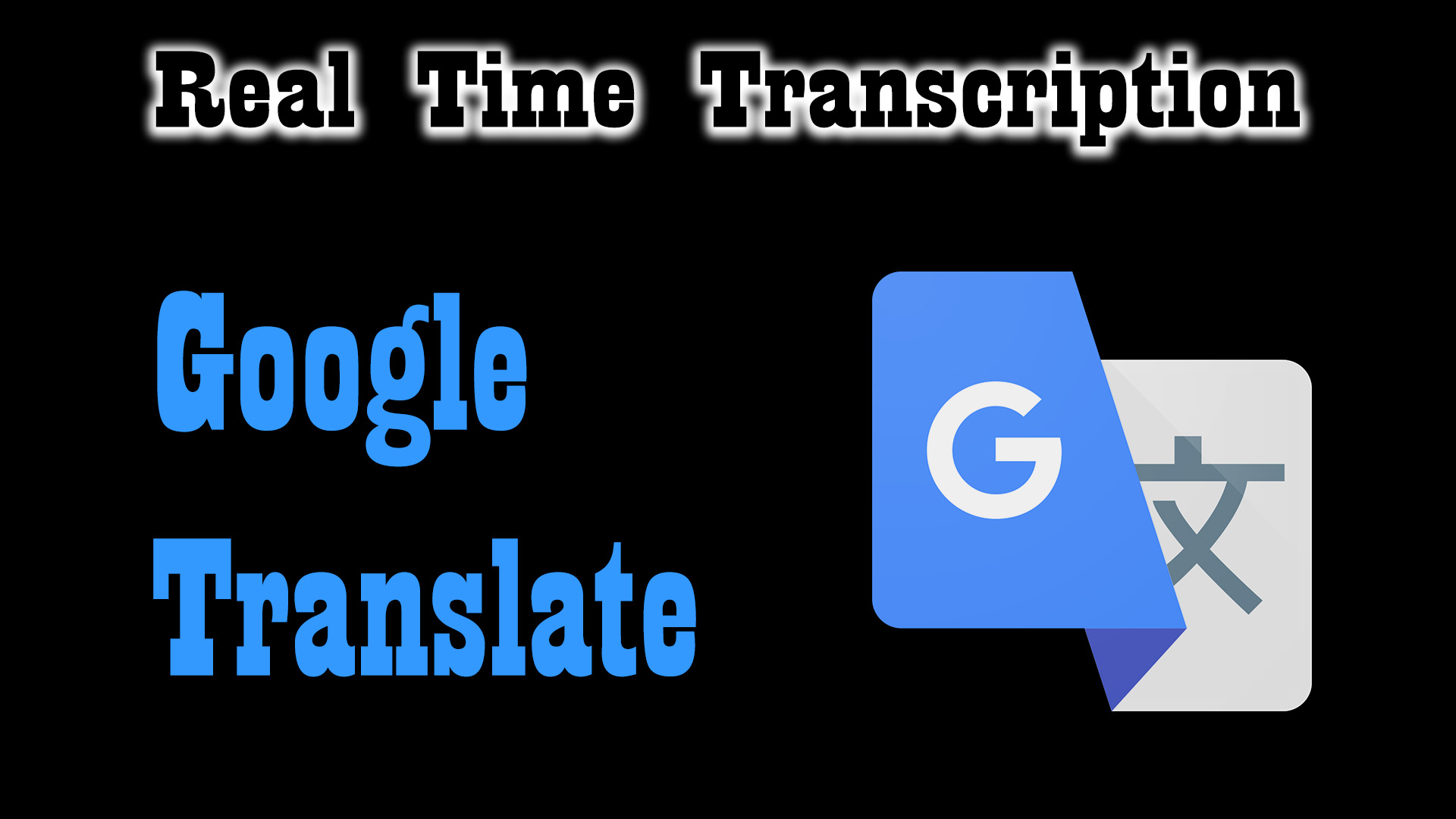 Here’s how you translate in real time using Google Translate.

The latest Google Translate feature allows us to make real time translation. To be correct, they’re transcription because they transform spoken language in text.

So, the Transcribe option lets you translate speech in real-time. You just keep the phone near the speaker and you’ll see the words pop-up on your screen.

It’s very easy. When you notice a new button in the Google Translate app, called Transcribe, try it.

This option will be greyed out if you select other languages than those supported. You can’t use Transcribe with the Italian language, for example.

Watch it here at work:

Also, keep in mine that for this feature to work you need a working internet connection. This uses Tensor Processing Units, for machine learning tasks, and this chips are on Google’s servers.

It’s not perfect, as it tends to pick the wrong words sometimes and it depends very much on the quality of sound and the background noise.

Hopefully, in the near future the real time translation with Google Translate will get better and will support other languages too.