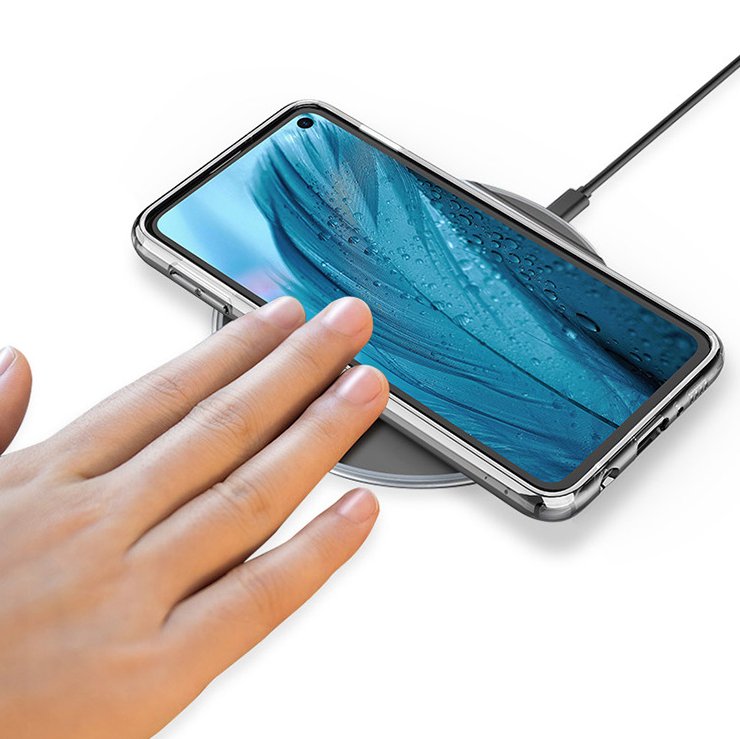 Samsung just confirmed two of the features we’re expecting to see on the Galaxy S10 lineup.

Samsung has released a series of three new video teasers to promote the Galaxy S10 flagship, thus confirming two of its facilities.

The three clips do not have more than 20 seconds together but contain enough clues to confirm two technical features that have unofficially circulating so far.

The first one targets the front camera. According to the title of one of the three teasers, it will be able to shoot in 4K format.

4K video for the front camera, which is generally used for selfies and video chat, is not exactly a feature that we desperately needed, but rather a marketing gimmick.

The Galaxy S10, along with the Korean manufacturer’s first foldable smartphone, will be officially presented on February 20th. In the remaining week, Samsung will try to attract as much as possible attention from users and the press through such campaigns.