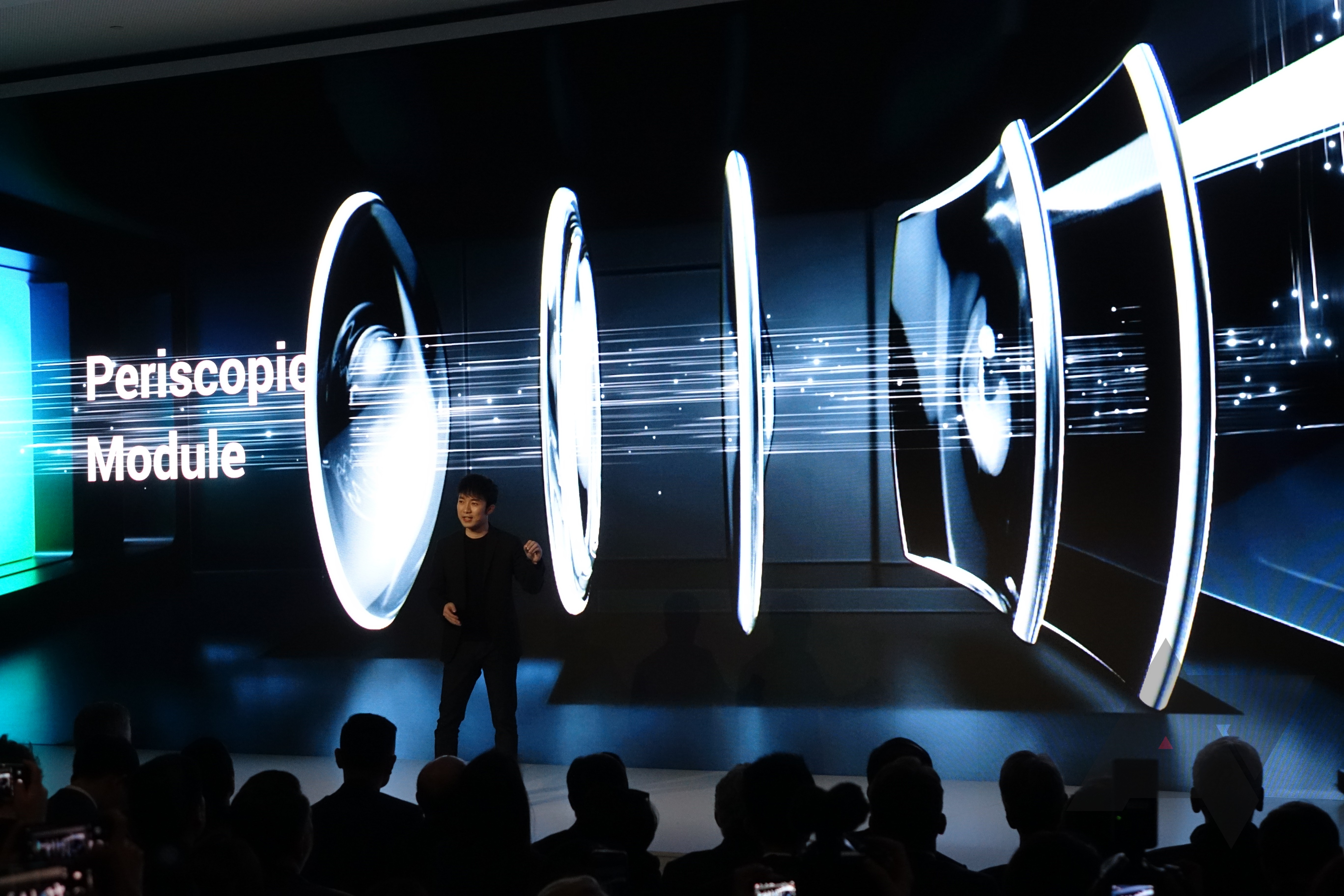 The chinese company Oppo presented a prototype of a smartphone equipped with a photo system capable of increasing the images with a 10x factor without loss of quality.

What until not long ago seemed an impossible dream for photographers and smartphone owners it will soon became reality: a smartphone camera that enlarges the image 10 times without increasing the size and weight of the device.

The pioneer of this technology is not one of the great names most people would expect, such as Apple or Samsung, but Oppo, a less-known Chinese, but who has begun to build a name outside of China
in recent years.

Oppo presented the prototype of the first mobile device whose camera has a 10x optical zoom, a magnification factor that has so far been impossible to put into practice in the narrow space available to smartphone cameras.

There is a three camera setup: a 48-MP main camera, a 120-degree ultra-wide camera and a telescopic telescope lens. Together, the three cover the focal length between 16 mm and 160 mm (10x zoom).

The whole assembly has a thickness of just 6.76 mm.

There is also an optical image stabilization technology, which is even more important as magnification (and hand shaking) is greater.

A first smartphone capable of increasing photos 10 times without affecting their quality will be released in the second quarter of this year.