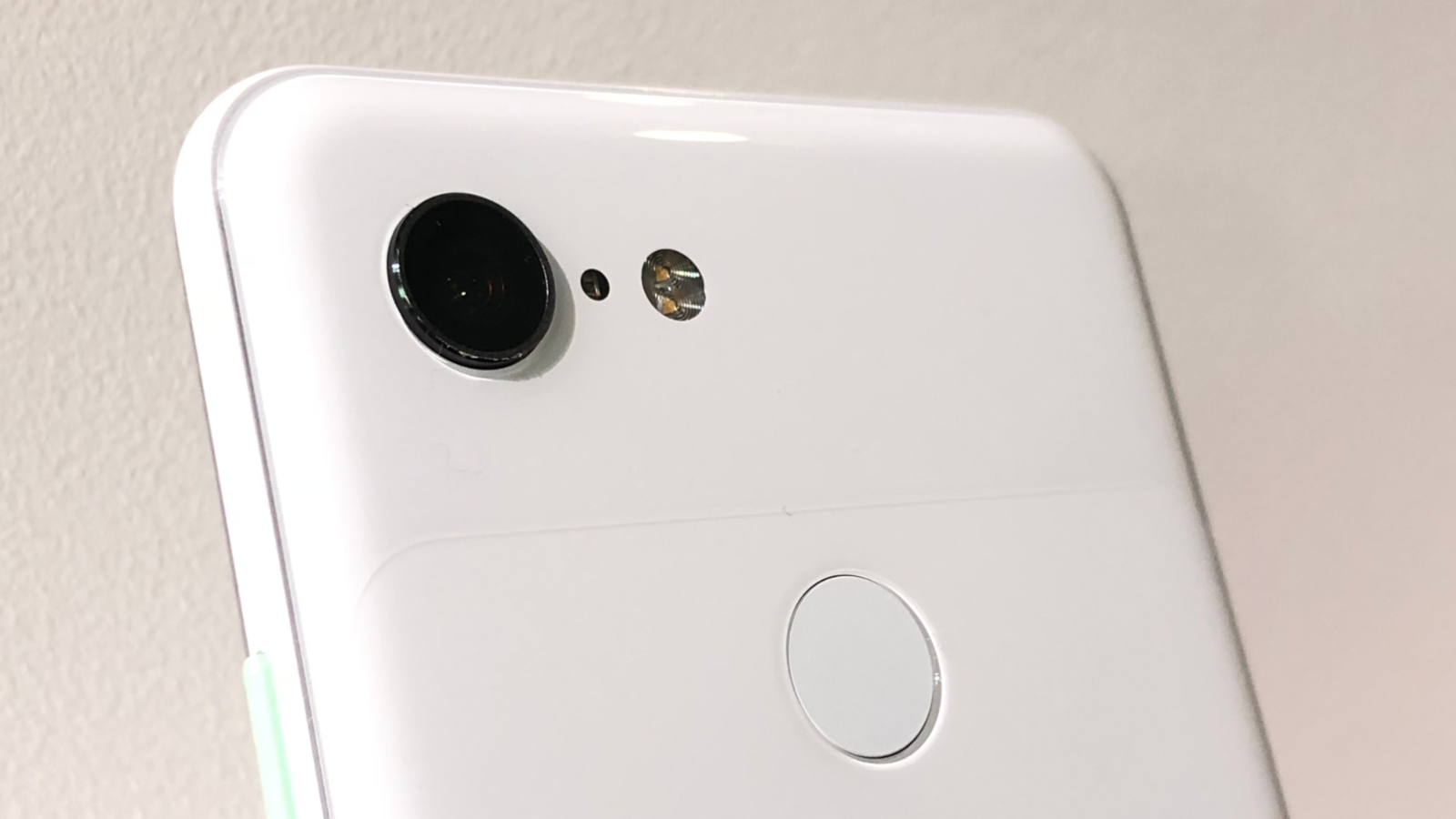 A new cheaper Pixel smartphone is set to be unveiled by Google, who follows in Apple’s iPhone XR steps.

Let’s face it. Though they are ugly as hell, Google’s Pixel smartphones are some the best smartphones out there, technically speaking. They have great specs and above all amazing cameras.

But they have a huge problem. They are too expensive.

Google is set to repair this so called problem this year by releasing a cheaper smartphone. Not a cheap one, but cheaper.

So how cheap is cheaper, you ask. Well, according to Nikkei, the budget Pixel will be a bit cheaper than iPhone XR. That said a educated guess is a price of 700 dollars.

If you all remember Nexus, the fair priced Google smartphone from a while back, has a very good quality – price ratio. It’s ironic that we now call a 700 dollars smartphone a budget option.

We also think we know some of the specs that the budget Pixel will have to offer. There will be a Full HD screen of unknown size, a Snapdragon 670 chipset, a 12 MP camera and a 32 GB storage.

We are also expecting this smartphone to be among the first sell with Android Q, the latest version of Google’s mobile OS.

And there will probably be some new software features, especially in the AI & digital assistant departments.

It seems Google has big plans for this year. The company is reportedly working on a Pixel smartwatch.

If this turns out to be true, it will be the first smartwatch 100% made by Google’s own hardware division.

We don’t know as of yet it’s specs but we do expect to see in it some of the smartphone tech Google bought earlier this year from Fossil for 40 million dollars.

Back to the cheaper Pixel smartphone, we expect the official lunch to
take place sometime in October.