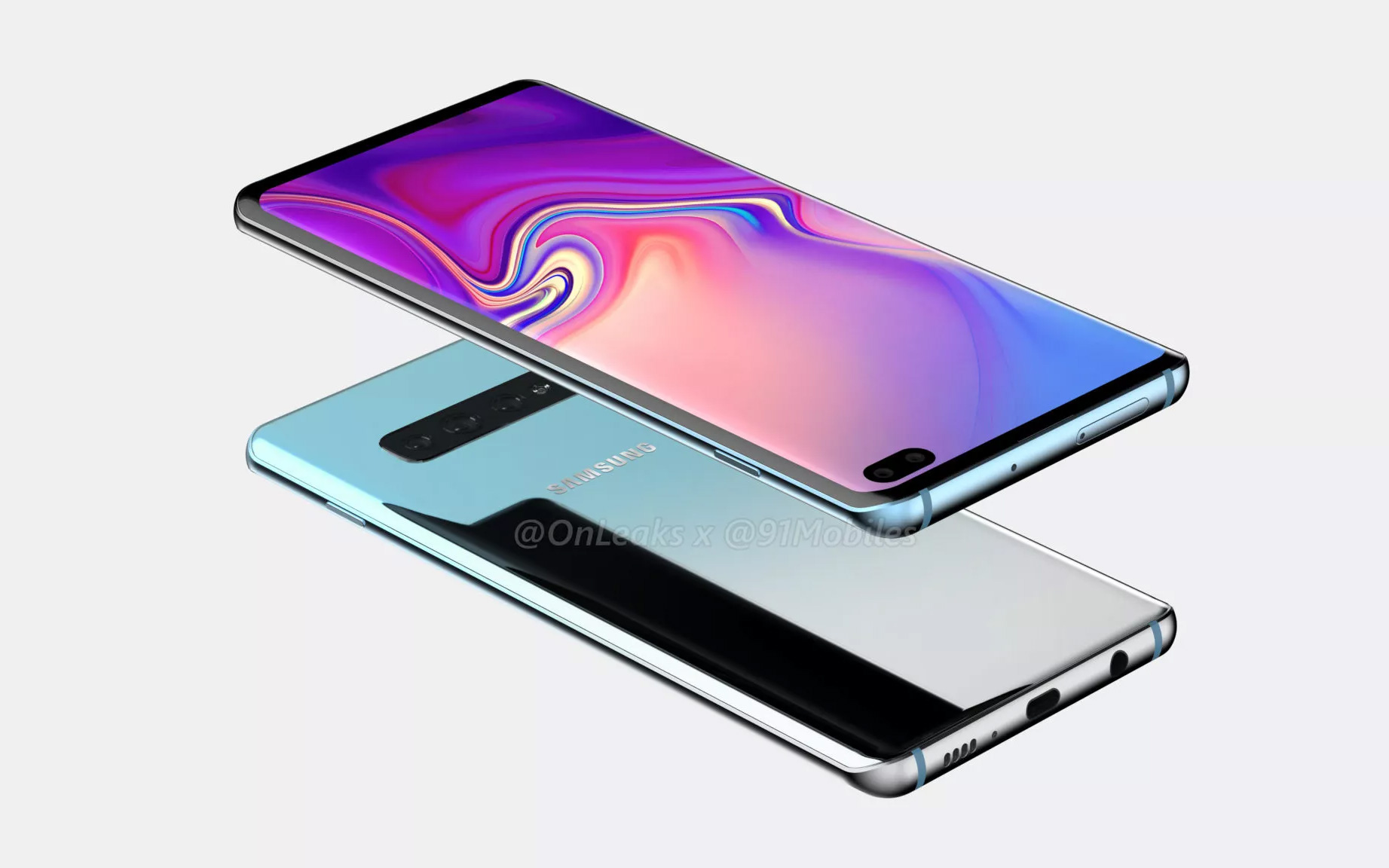 The smartphone market was dominated by just two names in the last year be selling numbers of individual models.

Those two names are, you guessed, Apple and Samsung.

iPhone XR, with 3% of the market is the clear leader, followed by iPhone 11 with 2.1 market share.

Samsung has three models in top 10 but none of them was a flagship. That means that Samsung had lower margins because their A10, A20 and A50 are all mid-rangers.

Apple actually has the iPhone XS Max in the tenth position witch says something.

The only smartphone in top 10 that is not Apple nor Samsung is the Oppo A5. 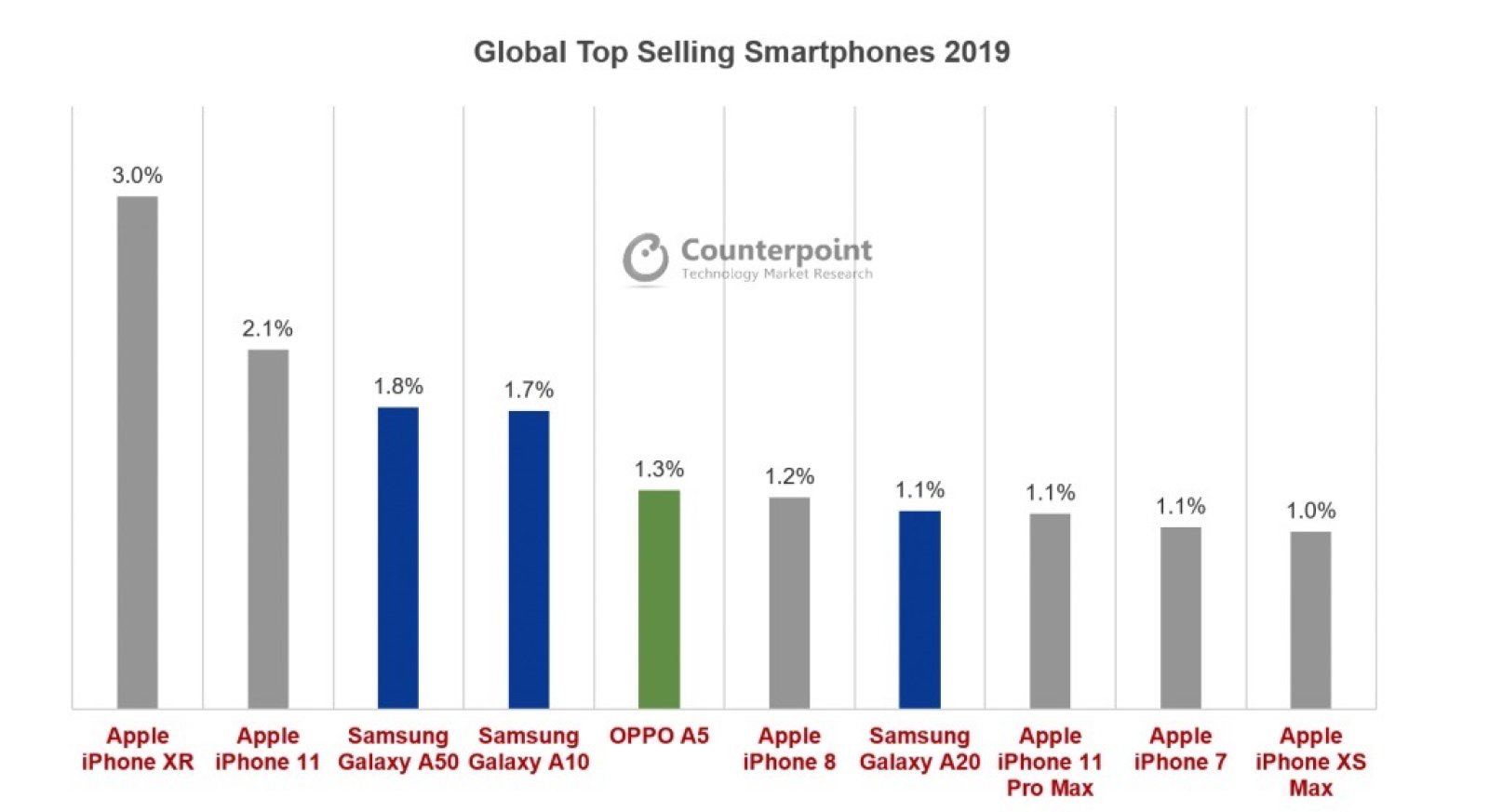 Apple dominated North America and has the best two selling smartphones in Europe too.

Samsung was the leader of the rest with their mid-rangers, while Oppo and Huawei we’re big in China.