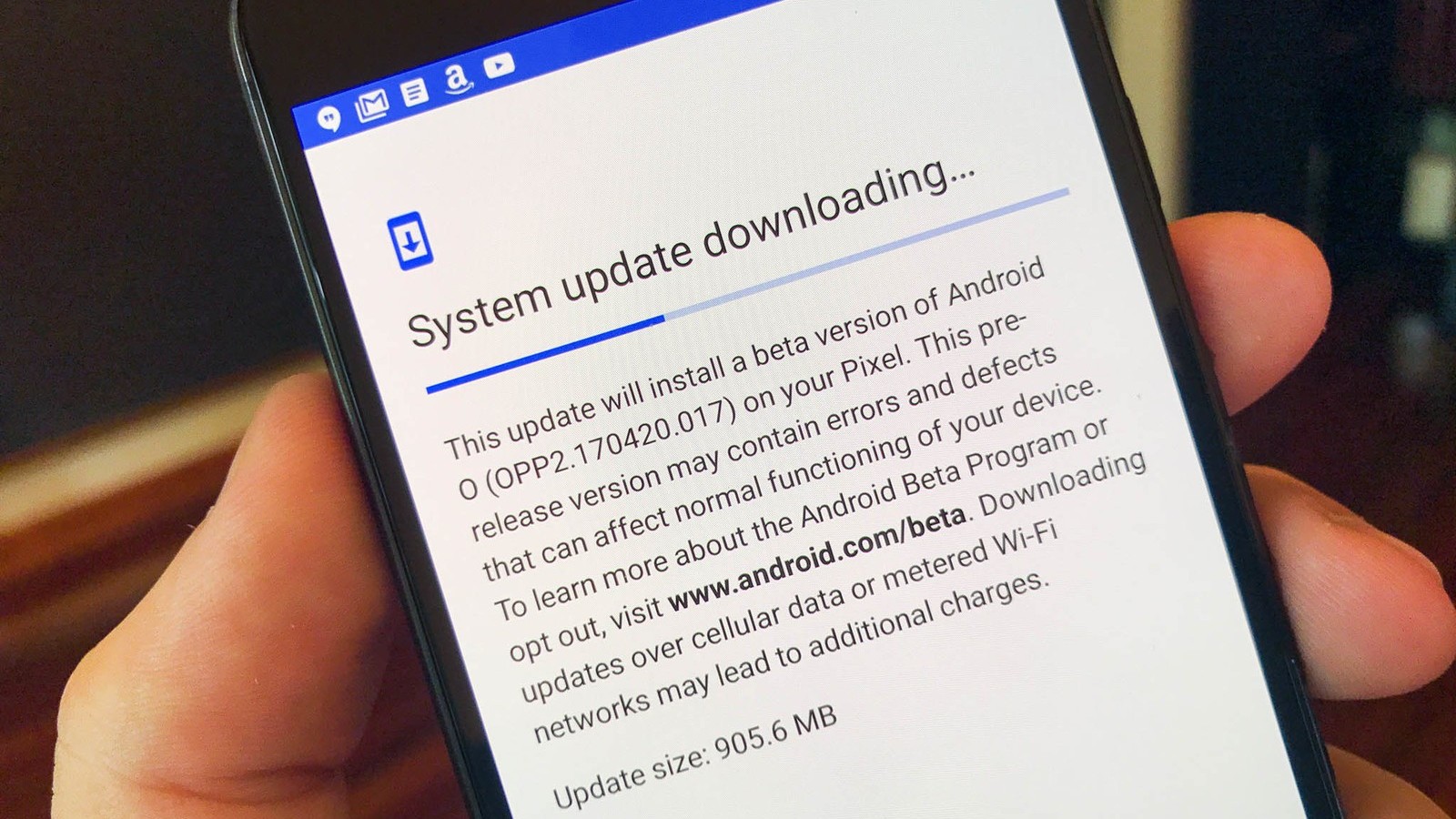 Asus just announced the launch of the Android 9 Pie update for his Zenfone 5 mid-range smartphone.

Users will be able to benefit from the new operating system via a OTA update.

ZenFone 5 (ZE620KL) is the first ASUS smartphone to receive the update on Android ™ 9 Pie. Users will be able to see an automatic message in the notification bar.

With this upgrade, the phone owners will be able to access new features like Google Lens, screen audio control in a simpler way, and easier notification management.

The Zen UI graphics interface and the pre-installed Asus applications did not get any major changes when switching to Android Pie.

For now, the update is only available for the ZenFone 5 (ZE 620KL).

ASUS will launch in the near future updates for ZenFone 5Z (ZS620KL) and ZenFone 5 Lite (ZC600KL).

Asus becomes one of the first Android smartphone manufacturers to begin updating to Android Pie, just ahead of the market leader
Samsung , who is still testing its 2018 flagship update.