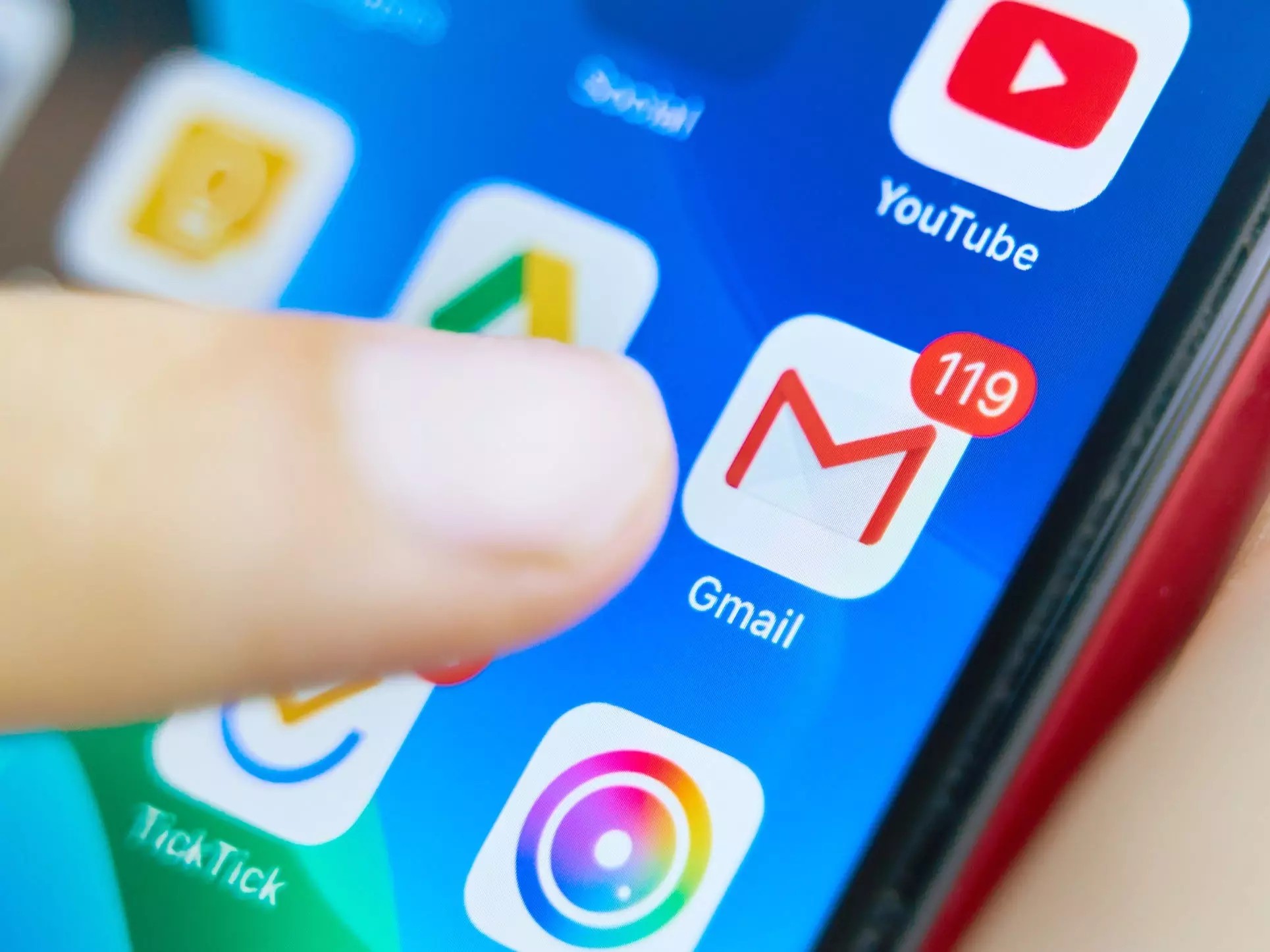 Do you prefer Gmail on your iDevice? Than this trick will help you make it your default mail app on you iPhone and iPad.

So Apple finally cave in and let us use other browsers and email app as default. After showing you how to choose your default web browser, we’ll tell you how you can do the same thing for mail. Read more 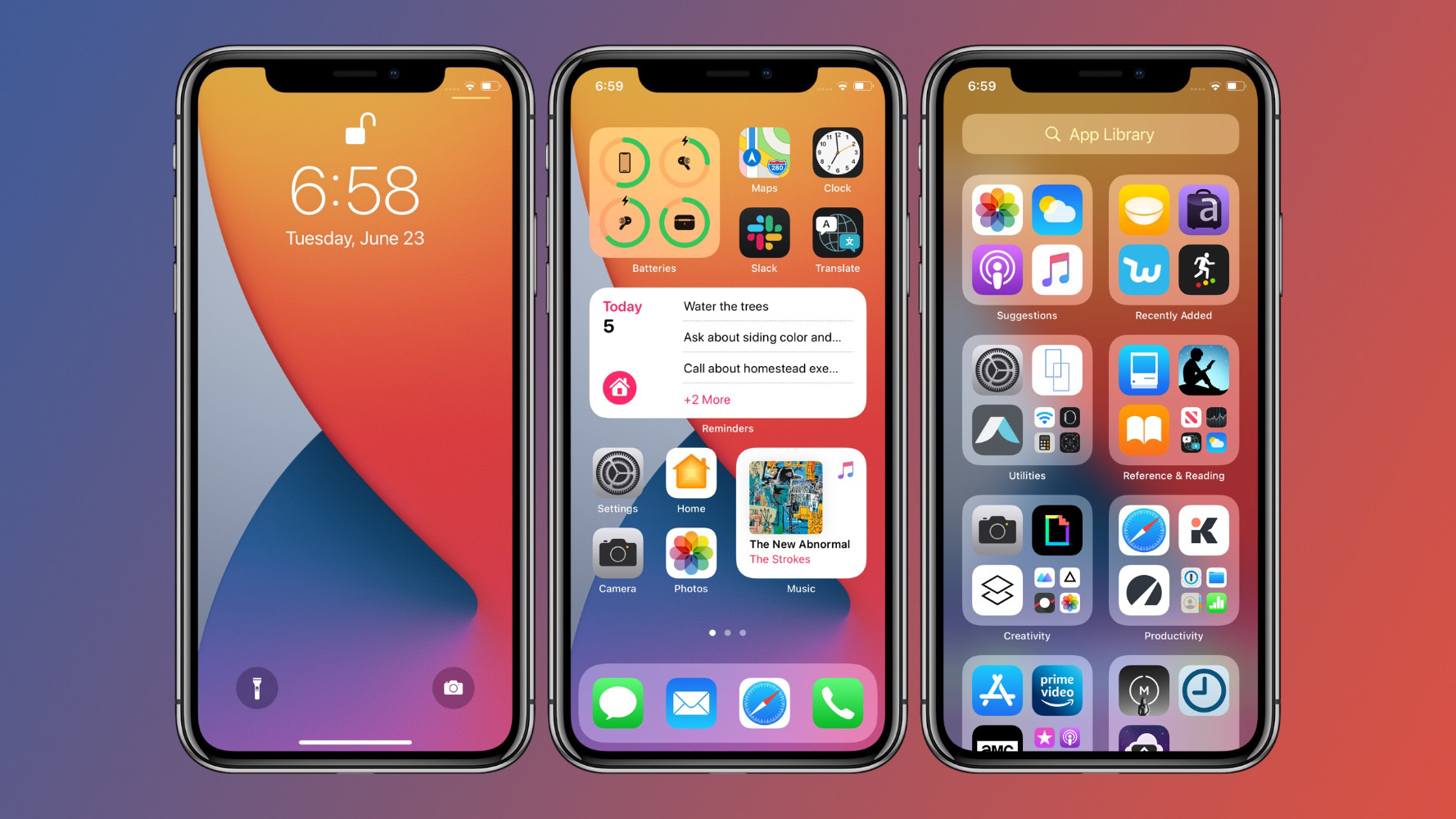 Want to use some other web browser by default instead of Safari on your iPhone or iPad? Here’s the easy way to do it.

So iOS 14 is upon us and it finally let us to change the default web browser. We can now setup Chrome, Firefox or any other browser as default.

The default browser is the one that will be used to open links when you tap them in other apps.

The option is now really intuitively placed so can locate it easily, but once you know where to find it, it only takes 2 seconds.

So here’s hot to change your default web browser on iPhone or iPad.

Turn this not so useful feature off to make your iPhone’s or iPad’s battery last longer.

So you iPhone’s battery is not what it used to be when you bought it and you need make some changes to make it last a bit longer.

Here’s one of the best things you can do about it: you need to turn off this thing called Background App Refresh.

So go to Settings – General – Background App Refresh and disable it completely. You won’t miss it and your apps will work just as before.

You’ll notice how much of difference this does regarding your battery. 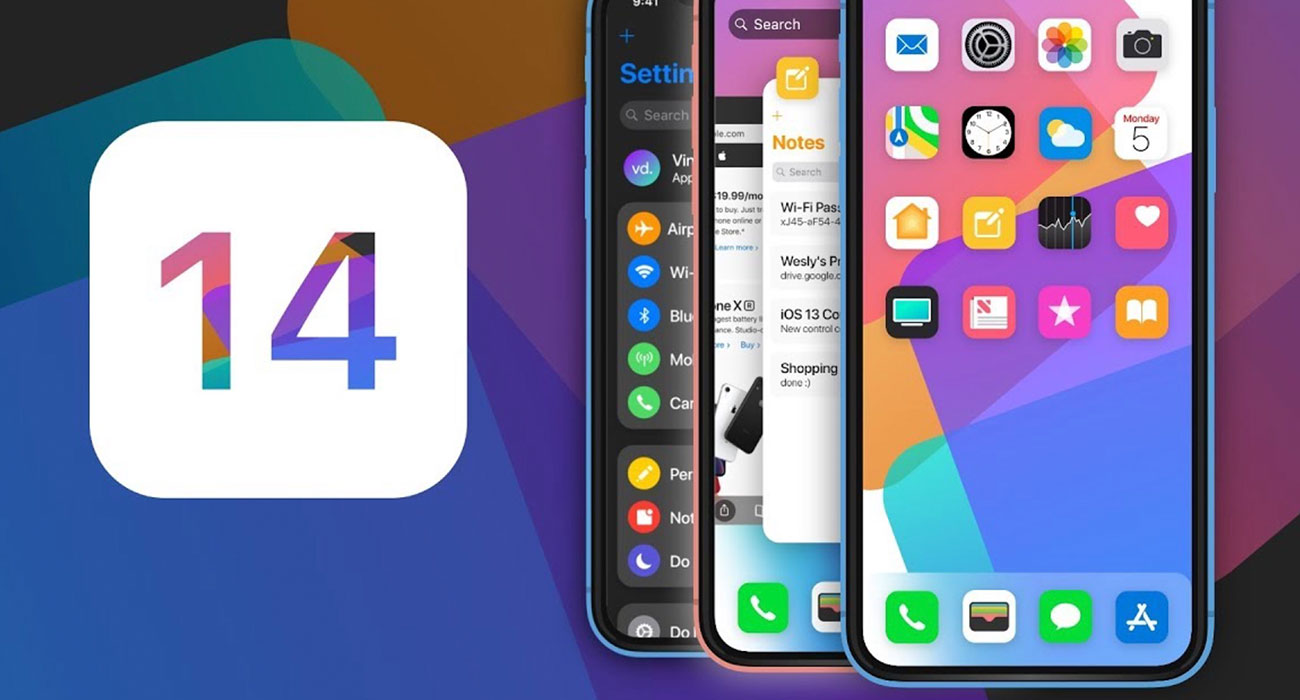 Apple just revealed the iOS 14, a new version of their mobile operating system that will hopefully less buggy than the last one.

There are plenty of new features packed in iOS 14. some of them, as you’ll recognize, are inspired, at least partly, from Android.

iOS 14 has a new home screen, called App Library. It’s a lot like Android’s App Drawer but with a twist: apps are automatically organized in groups.

With the added App Library, users can now show only some of their apps on the main screen.

In iOS 14 users will be able to place widgets on the main screen, right beside apps. The new widgets will take different sizes and shapes.

Siri won’t take over the whole screen anymore, when you summon it. It will be just a small symbol at the bottom of the screen.  Most of the answers will now be shown as rich notifications at the top of the screen.

It was about time, iPhone had a Picture-in-picture mode like Android or iPads. You can move and resize the video box that will appear even for FaceTime calls.

Use Apps without installing them

App Clips is a new feature that lets you test an app before installing it. That is if the developers make these Clips for their apps, that must be under 100MB.

Apple’s Messages allow you now to pin conversations and can reply inline, like WhatsApp and Telegram do for some years now.

Apple have a news app, called Translate. It supports just 11 languages but it even works offline.

And there are many other small changes and new features like page translations and passwords breach warning in Safari or Car Keys, a feature that lets you unlock and start your car with your iPhone. That is if you own a compatible car like a BMW of a Ford. 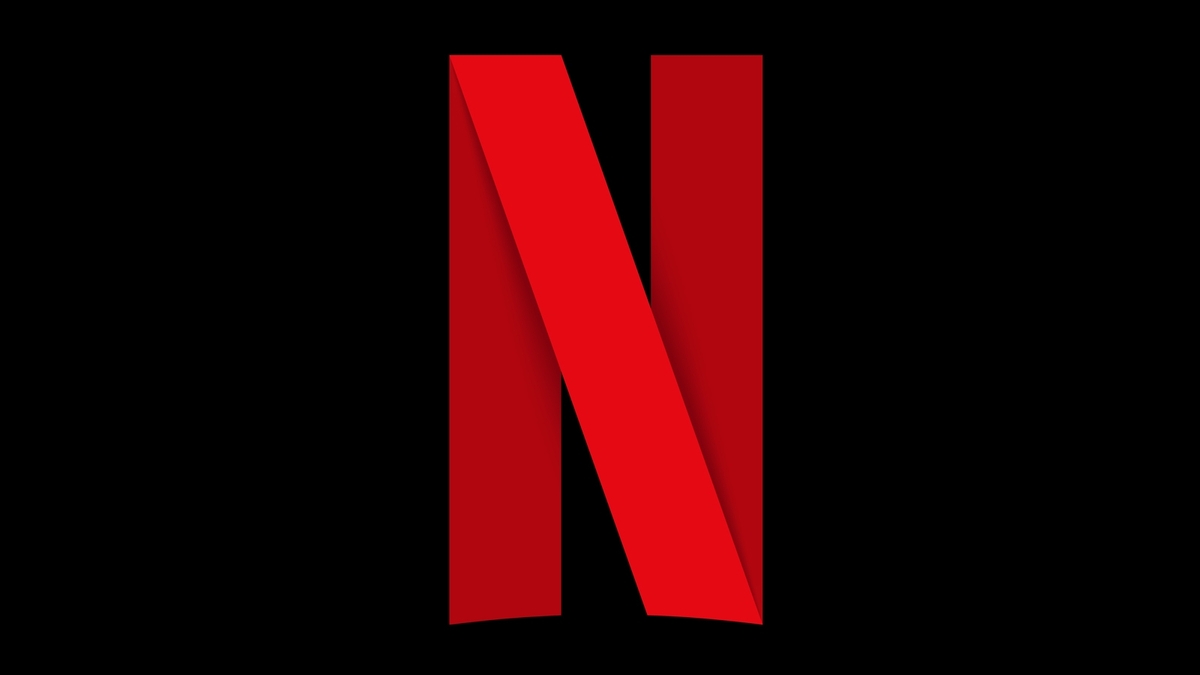 Wanna know how to change the appearance of Netflix subtitle on an iPhone or iPad? Here’s how.

The appearance of Netflix subtitles can’t be modified on the Netflix app or website, as one might expect. Instead they obey the local configuration of your device.

So, instead of searching the answer on Netflix, try your device’s settings.

On the Settings app, go to Accessibility and then head to Subtitles & Captioning.

There you can select one of the predefined styles or you can create your own style fol subtitles. You can play around with a few options, like the color and size of text or the background.

This way you can customize the subtitles appearance for Netflix and other video apps on iPhone and iPad.